Prof. P. Kusuma Harinath, joined as Associate Professor in the Department with 21 years of experience as Lecturer in English and Assistant Professor. He is a bilingual translator and published two books. He worked as Principal, IASE, SV University, Tirupati. He acted as Chairman, BOS of the Department. He is a Member in various Boards of Studies in Universities / Autonomous Engineering Colleges and Member in different Committees of the University. He is also Special Officer for PG Examinations in the University

10.”Archetypal Scapegoats-India and China in International Conference on India-China relations: Implications for Peace and Prosperity of Asia organized by Centre for SEAP Studies, S.V. University, Tirupati during 11-13 October 2014.

12.”Historical milieu in Khushwant Singh’s Delhi: A Novel” in International conference on Contribution of Khushwant  Singh to Journalism, History and Literature organised by Dept of English Sri Venkateswara College of Education,Peravurani during 29th & 30th  March, 2016

24.”RUSA in Andhra Pradesh: A Comprehensive Study” in The Role of RUSA in Improving Higher Education organized by Sri Venkateswara College of Education, Peravurani, Tamil Nadu during 23-24, January 2015.

35.Society and Representations of the Marginalised in the Novels of Kunal Basu in AESI annual conference on  Recent Trends in English Literature and English Language Teaching organized by Dept of English & DDE, SV University, Tirupati during7-9, January 2019 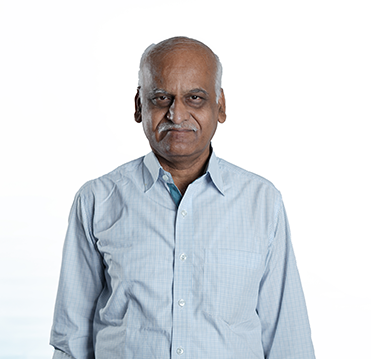