Prof. P. MOHAN REDDY was born in Veligajulapalli Village, Nellore District. He obtained M.Com from S V University in the year 1985, MBA from Madras University in the year 2013 and Ph.D. degree from S.V. University in the year 1990. He was appointed as Lecturer in B R Ambedkar University in Feb 1992 S.V.University, Tirupati in Sep 1992, promoted as Associate Professor during 2000 and subsequently he became Professor during 2008. He is having 29 years of P.G. teaching experience, 7 M.Phil degrees and 24 Ph.D. degrees were awarded under his able guidance. He has published 171 articles in various repeated National and International Journals and 16 books. He has attended 128 National and International seminars and also attended 65 on-line webinars. 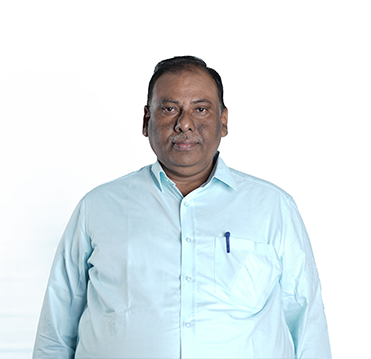