He joined the Department of Civil Engineering; SV University during the year 1992. Later on, was promoted as Associate Professor in the year 2001 and finally became Professor during 2007. He teaches undergraduate and graduate-level courses mainly in the areas of Structural Analysis, RCC, and Finite Element Method. His research interests cover Self Compacting Concrete, Self Curing Concrete, Non-Destructive Testing of concrete, High-Performance Concrete, Geopolymer Concrete, and the use of supplementary cementing materials. He has publications more than 50+ international journal publications, 20+ national journal publications, and about 20+ conference papers. He is also a member of the Board of Studies for various Colleges. He is actively involved in several Consultancy services to various state and central government and private organizations like A.P Health Medical, APTIDCO, TUDA, Police housing board e.t.c., Building Committee Member for various Institutions.  He is also an active member of various professional bodies such as the Indian Society for Technical Education (MISTE) and The Institution of Valuers F.I.V. 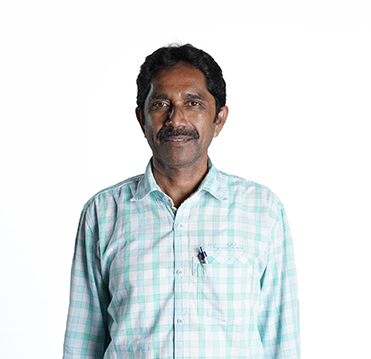