My research focuses on various aspects of epigenetic mechanisms and pathways to revert the carcinogenesis  using  natural edible compounds. Triple Negative Breast Cancer is causing high mortalities among women in different ethnic groups. Therefore, my major focus is to investigate the molecular mechanisms which promote apoptosis through natural edibles. Currently my lab is characterizing few compounds along with some metal nanoparticles which promote apoptosis. The long term goal is to develop a good therapeutic molecule against Triple Negative Breast Cancer.

Besides, study of endangered animal habitats and survey is my curiosity.

Conferences attended and presented papers in India and Abroad: 38

Dr. M.Rajasekhar has supervised  seven Ph.ds and two M.Phils. He is curious in doing research on endangered animals like Golden geckos, Slender loris and Jordon’s Courser.

The first video filming by Dr. M. Rajasekhar on Jordon’s courser is a good contribution to the forest department which attracted several wildlife researchers to  work on highly endangered bird. His research works on Golden Geckos were first of its kind in several locations of south India. Extensive survey reports revealed the status of this endemic and endangered gecko and helped Forest department to take measures to protect the animal.

The jungle Book theme park in Tirupati is also one among the good contributions  to the society  to develop  ecotourism and also awareness on endangered animals in Seshachalam hills. 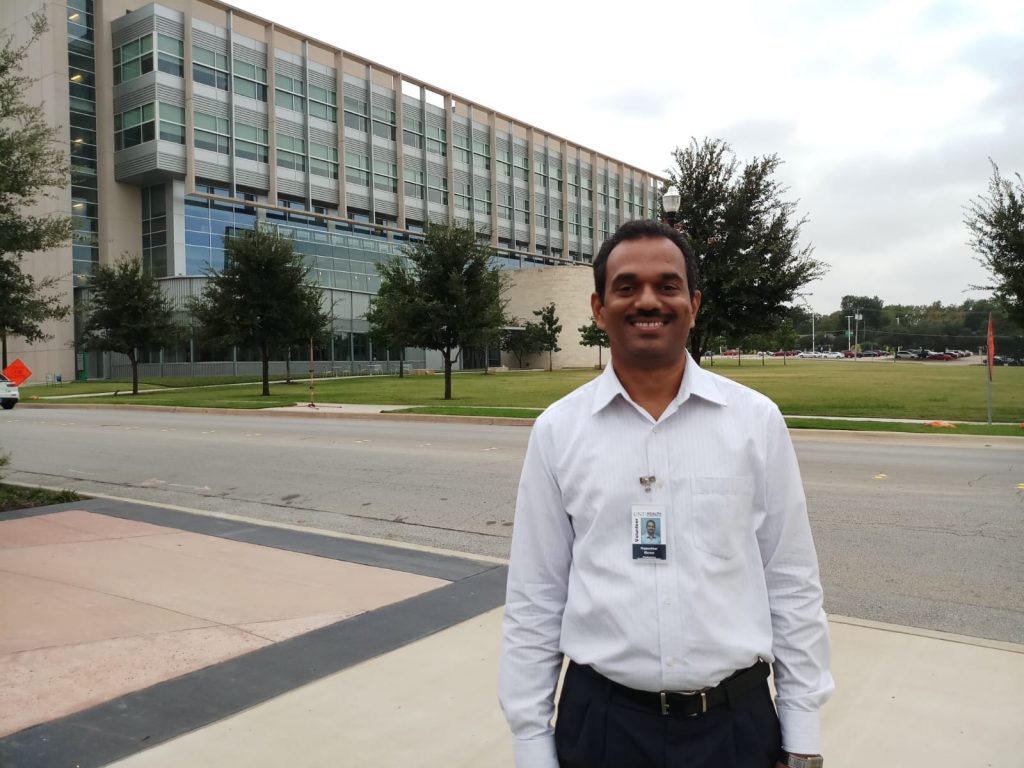