Dr. B.V. Muralidhar, b(1964) is presently the Professor and Chairman, BOS in the Department of Political Science and Public Administration, Director, DSWCA S.V University, and former Principal, SVUCOA. His area of specialization and interests are International Relations/Foreign Policy. He joined the department as Assistant Professor in 1989. He is a member of various associations and academic bodies in India and abroad and contributed research articles in national and international journals/books. Organized Two national and Two international conferences, 15 International and 1 National  Webinar. Author of 11 books (edited) and Editor/Article Reviewer for National and Foreign journals. He presented research articles both at national and international seminars/conferences and visited 17 countries on academic assignments. He was selected by the Department of State, USA to do a course on ‘American Politics and Thought’ at UMass, Amherst, USA in 2007 (American Fulbright Programme). He gave Extension Lectures, UGC special lectures and 111 Academic Staff college talks so far.

A good tennis player who has represented University 3 times and played more than 124 tournaments so far. He balances both academics and sports. He is also member S.V.University Cricket Selection Board. 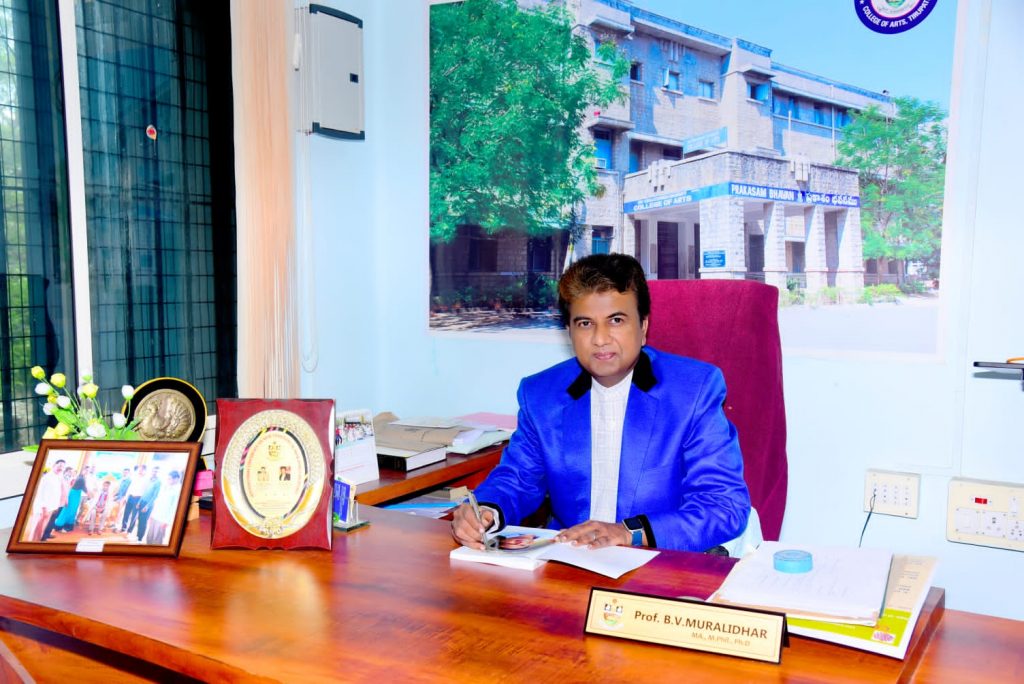