Professor Sarada Thallam teaches in the department of English, Sri Venkateswara University, Tirupati. A post graduate from the University of Madras, her Phd was from Hyderabad Central University. She is equipped with more than 26 years of teaching experience. Her specializations include African American Women’s theatre, Gender Studies, Literary Theory, Translation Studies, Post Colonial Studies,  Cultural Studies, besides a special interest in Bhakti Literature. Women poets of the Bhakti period are specially close to her talks. A consistent academic topper, she also received the best dissertation award for her thesis on African American Women’s Drama and was placed on the Dean’s Merit List at the University of Hyderabad, in the year 2003.  Besides receiving  multiple research  grants at ASRC, she was also a recipient of the Fulbright Senior Research  Fellowship    at the University of  Wisconsin-Madison in the year 2012-2013. She is probably the one of the few Indian scholars who has worked on African American women’s lynching drama. She has also visited the universities of Oxford, Chicago, Georgia Atlanta and Emory on academic schedules and paper presentations.

She has been invited to deliver many key note addresses , plenary talks and guest lectures at many centres of  excellence and universities. Besides, she has been active in the research circuit, since she continues to publish research papers, guide research and  act as a board member of research and doctoral adjudication committees of many universities. A former head, she is currently the Chairperson, BOS of the department. 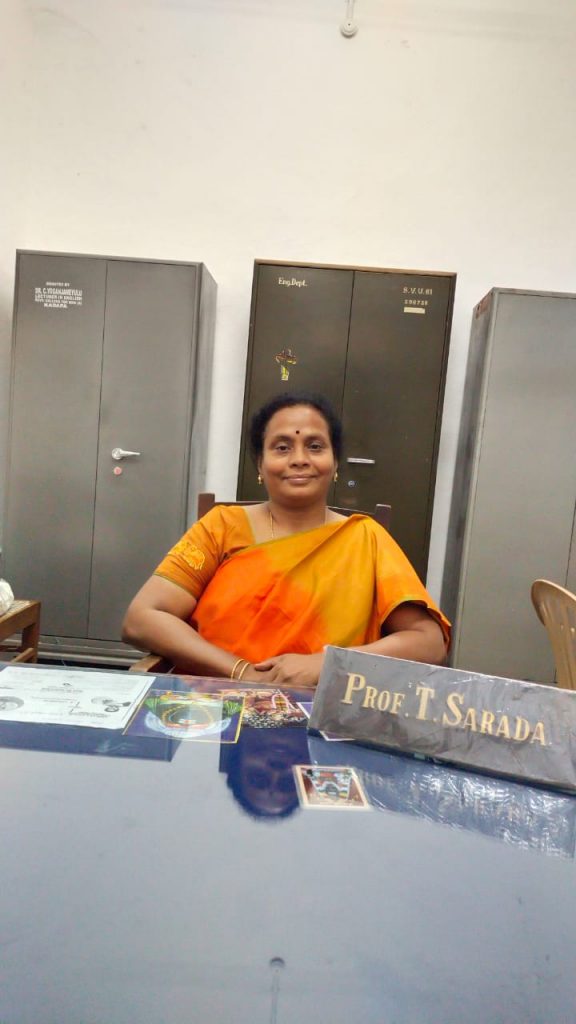