The Department of Sanskrit was started in the year 1959. The founder Head of the department was Sri T.K. Gopalaswamy Aiyangar. The course offered in the beginning was M.A. Sanskrit. The options offered in the course are Sahitya, Vyakarana, Nyaya and Vedanta, Later, a special subject, namely Sri Venklateswara studies is introduced. Founder Professors of the department are T.K. Gopalaswamy Iyengar, Prof. E.R. Sreekrishna Sarma, Dr. V.V. Varadachari, Prof. V.A. Sarma and Sri. K. Dakshinamurthy. Thrust areas of the department are Sahitya, Vyakarana, Nvyaya, Vedanta, Agamas and Puranic Literature. Main objective of starting the department is propagation of Sanskrit literature, its heritage and culture in the society. The department offers M.A. Sanskrit course with four semesters. There are five papers in each semester. Later CBCS was also introduced in the year 2006. The department is proud of the eminent and excellent faculty in all aspects to guide Ph.D candidates. 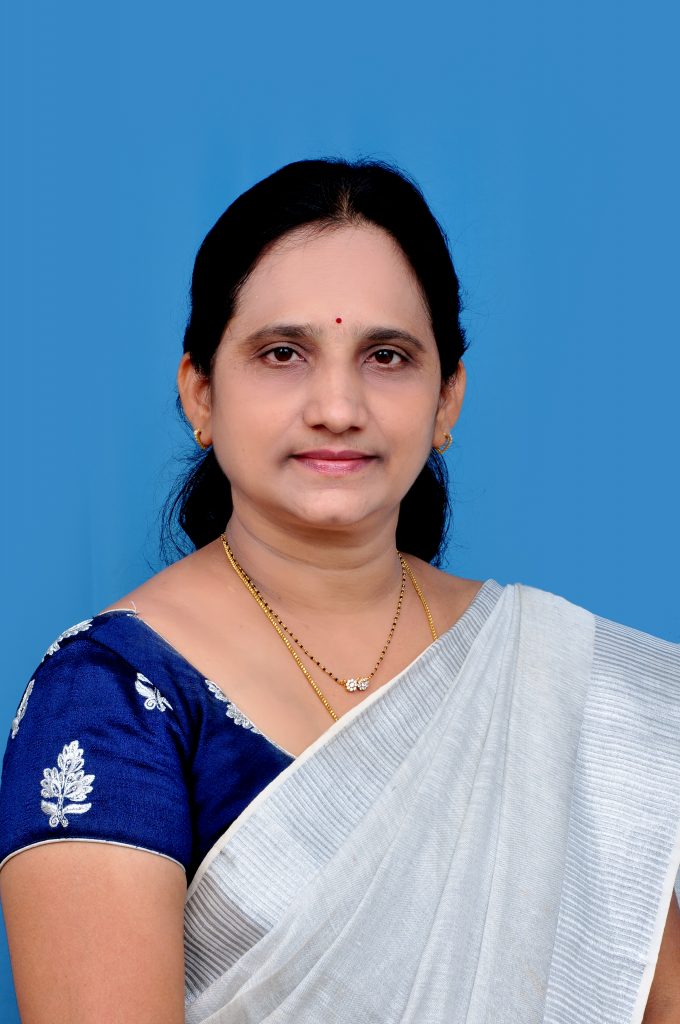 Dr.G.Sireesha, M.A, Ph.D, Joined as a Asst.Professor in the Dept of Sanskrit on 03-07-2007 and promoted as a Associate Professor in 2019.  She has been working as a Head in the Department of Sanskrit, S.V.University, Tirupati, Andhrapradesh-517502.  She obtained academic Excellency on Sahitya and General Sanskrit.  She has served as Deputy Warden for womens Hostels, S.V.University, Tirupati for Two years.  She is a board of studies member in Sanskrit- Vikrama Simhapuri University, Nellore, AP.   She has given guidance for award of Two Ph.D Degrees and One M.Phil Degree.  She published Two Books namely  1. Karna: The Multitudinous Splendor 2. The Major characters in Mahabharata.  She organized National Seminar on Environmental Awareness as Reflected in Sanskrit Literature She has a member in Editorial Board of UG Sanskrit Textbooks preparation in Govt of AP.  She has attended and presented 60 papers in National and International seminars and Conferences published 14 Research papers and Articles in National and International Journals. 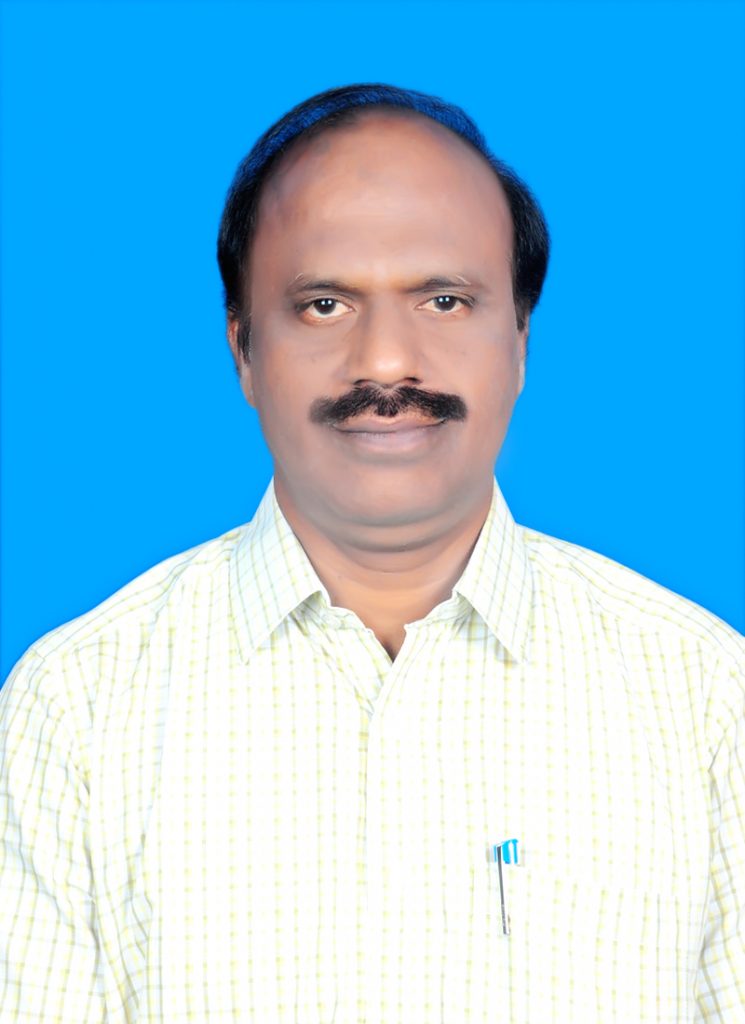